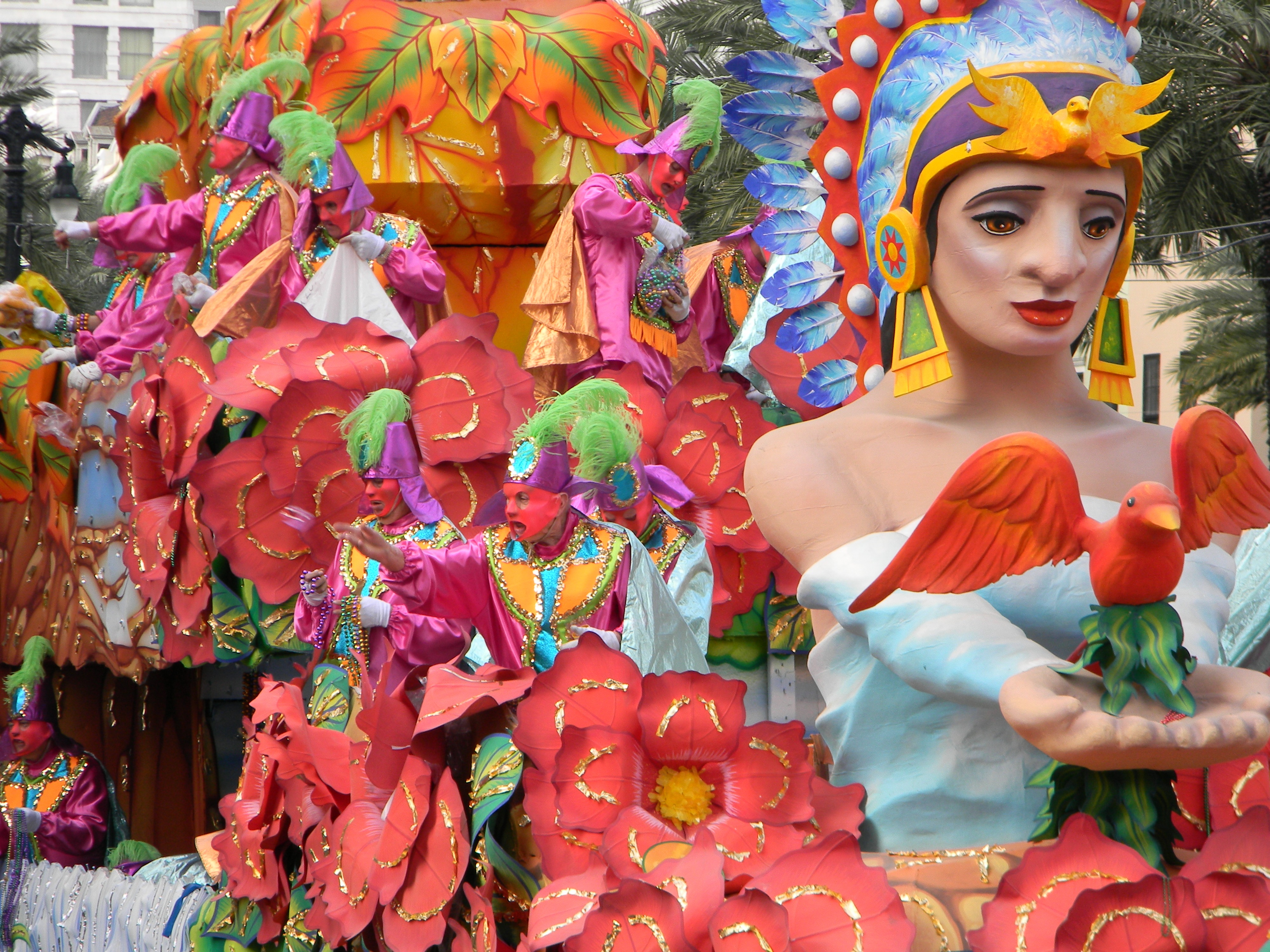 This year’s NSSR will take place Monday, October 28 through Thursday, October 31 at the Astor Crowne Hotel in New Orleans. Program details will be posted here as we finalize information.

The symposium begins on Monday with full- and half-day pre-conference workshops, with the Welcome Reception afterwards. Tuesday and Wednesday will feature keynote speakers. Tuesday-Thursday will also include concurrent sessions, facilitated discussions, and the poster session, with the awards breakfast on Thursday.

Attendees will have many opportunities to hear presentations based on peer-reviewed papers, attend workshops providing hands-on opportunities, and network with a diverse group of colleagues from around the country.

“[NSSR] is one of the most valuable conferences I have attended.” 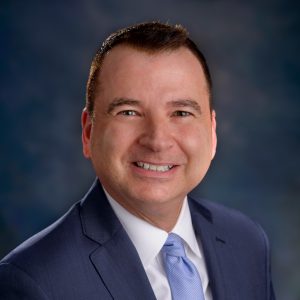 Timothy Renick is Senior Vice President for Student Success and Professor of Religious Studies at Georgia State University.  At Georgia State, he has served as Chair of the Department of Religious Studies and Director of the Honors Program. Since 2008, he has directed the student success and enrollment efforts of the university, overseeing among the fastest improving graduation rates in the nation and the elimination of all achievement gaps based on students’ race, ethnicity or income level.  Dr. Renick has testified on strategies for helping university students succeed before the United States Senate and has twice been invited to speak at the White House.  His work has been covered by the New York Times, the Wall Street Journal, Time, and CNN and cited by former President Obama. He was named one of 2016’s Most Innovative People in Higher Education by Washington Monthly, was the recipient of the 2015-16 Award for National Leadership in Student Success Innovation, and was awarded the 2018 McGraw Prize in Higher Education. He currently is principal investigator for a $9 million U.S. Department of Education grant to study the impact of predictive-analytics-based advisement on ten-thousand low-income and first-generation students nationally. A summa cum laude graduate of Dartmouth College, Dr. Renick holds his M.A. and Ph.D. in Religion from Princeton University.

José Antonio Bowen is President of Goucher College. Bowen has won teaching awards at Stanford, Georgetown, Miami and Southern Methodist University where he was Dean of the Meadows School of the Arts. He has written over 100 scholarly articles, edited the Cambridge Companion to Conducting (2003), is an editor of the 6-CD set, Jazz: The Smithsonian Anthology (2011), and has appeared as a musician with Stan Getz, Bobby McFerrin, and others.  He has written a symphony (nominated for the Pulitzer Prize), music for Hubert Laws and Jerry Garcia, and is the author of Teaching Naked: How Moving Technology out of your College Classroom will Improve Student Learning (Jossey-Bass, 2012) which was the winner of the Ness Award for Best Book on Higher Education from the American Association of Colleges and Universities).  He is also a Founding Board Member of the National Recording Preservation Board for the Library of Congress and a Fellow of the Royal Society of Arts (FRSA) in England. Stanford honored him as a Distinguished Alumni Scholar in 2010 and he will be awarded the Ernest L. Boyer Award (for significant contributions to American higher education) from the New American Colleges and Universities in January 2018. See his blog at teachingnaked.com or follow him on Twitter @josebowen.

Information on pre-conference workshop options will be available soon.

Review highlights from the 2018 Symposium on our Past Symposia page. Materials include the full conference program, award winners, and links to videos and hand-outs from the keynote addresses.

The Consortium for Student Retention Data Exchange at the University of Oklahoma is a consortium of two-year and four-year institutions dedicated to achieving the highest levels of student success through collaboratively sharing data, knowledge, and innovation.